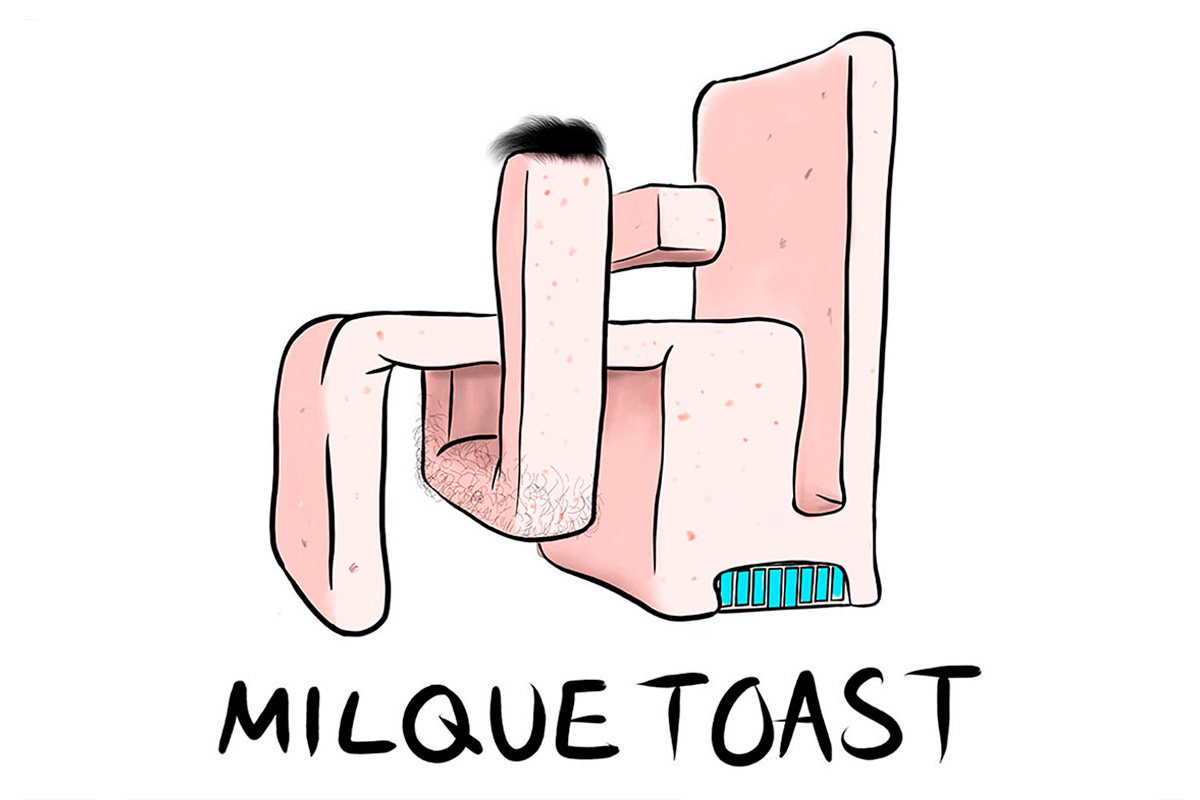 KARST is excited to invite you to our next exhibition, Bedwyr Williams’ MILQUETOAST – open from 11am on Friday 24 September.

This major new body of work by Welsh artist Bedwyr Williams satirizes the art world through sculpture, video, painting and drawing. The exhibition also includes his witty and acerbic autobiographical Instagram drawings in which he parodies and punctures contemporary society and the culture sector.

Williams sends up this ‘fascinating circus’, from real-life hierarchies and aesthetics to online spats and humble bragging.

‘From the curators with aggressively short fringes and witty spectacles, to patronising artists on rural residencies, he sees us all. Williams has made it impossible to see massed art world gatherings as much other than an assemblage of his painfully accurate caricatures.’ 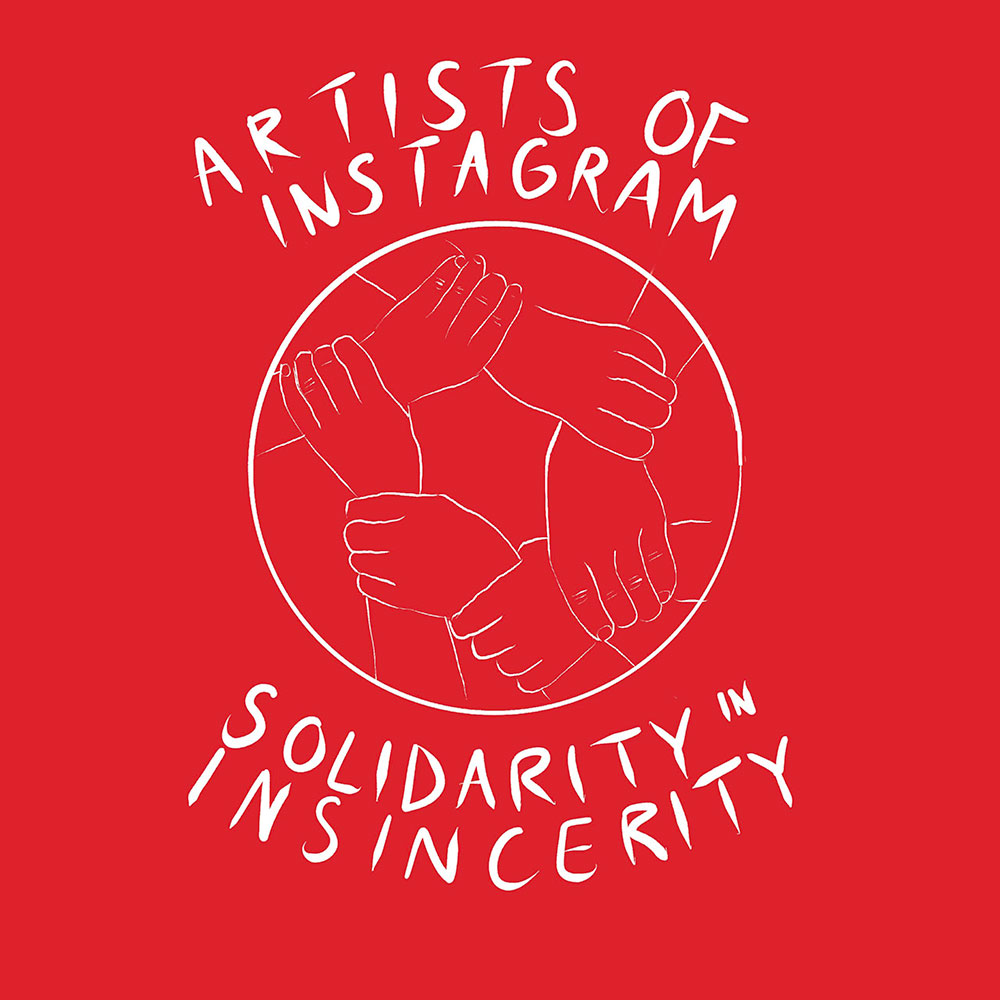 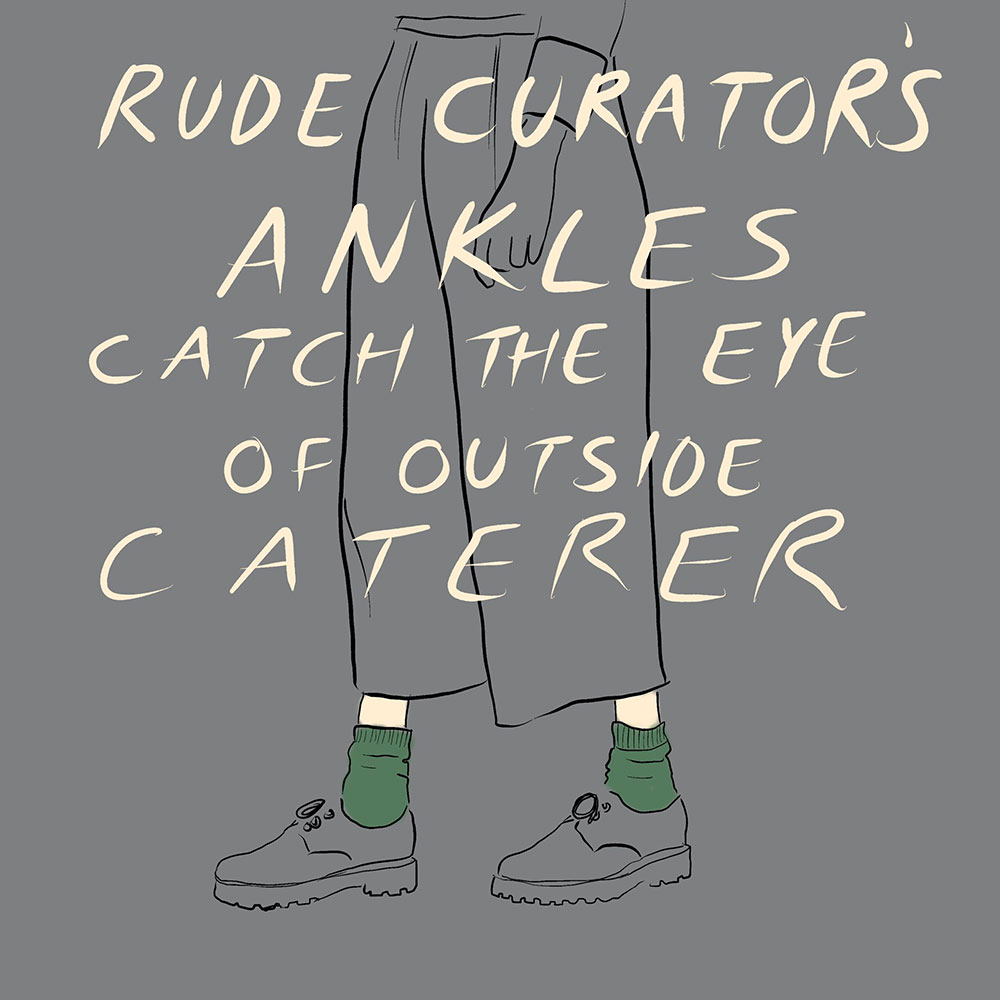 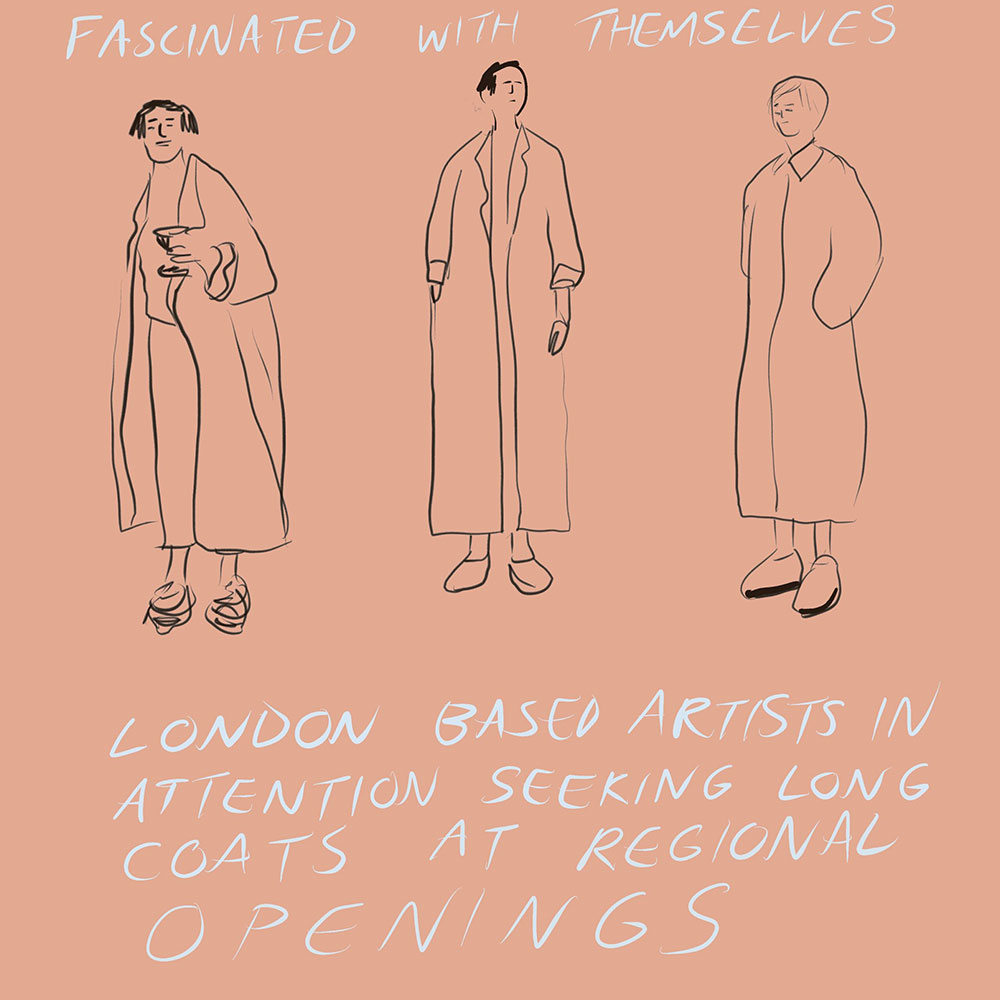 The exhibition is accompanied by a new publication of Williams’ habitual drawing practice, designed by Pagemasters, published by Southwark Park Galleries. This book is made possible by the generous support of Arts Council of Wales through funds derived from the National Lottery.

‘Williams’ exhibition is timely for Plymouth with its vibrant, ambitious art scene which has recently seen significant expansion of its’ architectural infrastructure. KARST is working closely with partners across the city and region, including East Quay in Watchet in advance of their upcoming site specific commission with Bedwyr Williams in December 2021’

More details of this partnership will be announced on our website and social media channels.

Williams himself says: ‘It’s weird being an artist. There’s buildings that are built for us to do things in. These buildings are often funny shapes or appear to teeter or lean but still have toilets and dustbins and all the basics as well…The way artists talk to and about each other both online and offline is its own sport, and nothing in my childhood prepared me for being around people like this in buildings like this.’

Bedwyr Williams’ MILQUETOAST is a Southwark Park Galleries touring exhibition in partnership with Tŷ Pawb, Wrexham, Aberystwyth Arts Centre and KARST, Plymouth. It opens at KARST on Friday 24 September and will be on display until 18 December. The tour concludes in Aberystwyth with a display from January to March 2022. Admission is free.

Bedwyr Williams lives and works in North Wales. Solo exhibitions include ‘Foundation of things to Come’, Fondazione Sandretto de Rebaudengo, Turin, ‘The Gulch’, The Curve, Barbican Art Centre, 2016 ‘The Starry Messenger’, Whitworth Art Gallery, Manchester, 2015, ‘Echt’, Tramway, Glasgow, 2014 ‘My Bad’, Ikon Gallery, Birmingham, UK. Recent group exhibitions include ‘Adapt to Survive: Notes from the Future’, Hayward Gallery, London, 2018. ‘The Land We Live in – The Land We Left Behind’, Hauser and Wirth Somerset, 2018. ‘Stress Field’, Hubei Museum of Art, China. In 2013 he represented Wales at the Venice Biennale and was shortlisted for the Artes Mundi Prize in 2016. He is represented by Southard Reid, London.